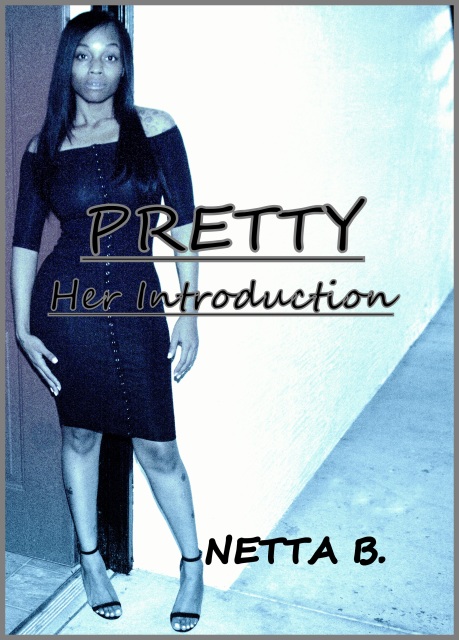 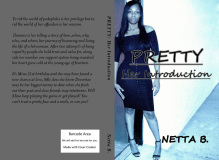 Damina Rose a.k.a PRETTY is telling her story of how ,when, why, who, and where. Her own personal journey of becoming and living the life of a hit-woman by the age of fourteen. After two attempt's of being raped by people she held trust and value for her disappointment and shame turned to anger. Jovan was the peace and fresh air she needed and he soon became her number one fan and support system. After finding sanctuary after the storm one night Mina was waken out of sleep to be told Javon was tragically taken from her by murder. Her heart grew cold and her mission list grew longer. When Mina's 21st birthday comes around she learns she may have a new chance at love, something that excites her. Unfortunately for her excitement is always short lived. After speaking of married and kids Mina learns Devontae may be her biggest enemy to date when they both find out their past and close friends may intertwine. Will Mina keep playing the game or get played? You can't trust a pretty face and a smile, or can you?

Sold out
Not Available